I know it’s been awhile for this movie reference but I hope some of you got it (hint: it’s in the title). Now to the main feature, prebiotics.

The basics of prebiotics

Prebiotics are a group of nutrients that are broken down by microbiota which are resident in the gut. They are defined as selectively fermented ingredients that result in specific changes in the composition and/or activity of the gastrointestinal microbiota, thus conferring benefits upon host health. They can also be described as foods that we cannot digest by ourselves which promote the growth of ‘good bacteria’ in our intestines. That’s a bit easier to understand than the first definition. The good bacteria in our gut feed on prebiotics and produce short-chain fatty acids. These are then absorbed by the body and are beneficial to the rest of the body. There are three main categories of beneficial prebiotics: Fructo-oligosaccharides (FOS), galacto-oligosaccharides (GOS) and Trans-galacto-oligosaccharides (TOS).

Probiotics vs Prebiotics can be confusing but think of it like this. Probiotics are live bacteria and yeasts that are good for you, especially your digestive system. Prebiotics feed the good bacteria that are in your intestinal system. If you need more good bacteria in the first place you may need more probiotics. Check out our recent article on The How, When and Why of Probiotics.

How do Prebiotics work?

Prebiotics selectively provide energy sources for the different gut microbiota. By so doing Prebiotics modulate the composition of the microbiota found in the gut as well as their function. Some byproducts of fermentation by a type of gut bacteria can be used as a substrate for another bacteria’s fermentation. This is called cross-feeding. The byproducts of the fermentation of Prebiotics have been found to be beneficial in lung immunity, colon pH control, and general innate immunity. FOSs have been found to alleviate the symptoms of subjects that were suffering from Irritable Bowel Syndrome (IBS). It has also been shown that prebiotics could have a protective effect against colorectal cancer and its progression.

Prebiotics are found in many food sources such as honey, onion. Chicory, wheat, honey, peas, beans, seaweed, garlic, microalgae, and beets. They are however found in low concentrations in these foods and as such, scientists have worked to isolate them and produce them industrially. These commercial prebiotics are made using lactose, starch, and sucrose as raw materials.  FOSs, in particular, are found in about 36,000 plants but in none of these are they found in adequate quantities for them to have a prebiotic effect in the body.

How can you get more prebiotics?

As we previously discussed, prebiotics are not found in adequate amounts for them to be effective in most food sources. To obtain the proper amount of prebiotics you can take dietary supplements that are specially formulated. There are many Prebiotics currently available on the market but you need to get one that has been tested and its also important to ensure your prebiotic doesn’t feed bad gut bacteria but only feeds good gut bacteria. We have a few options below.

It’s a good idea to talk with your doctor before taking any supplements to make sure you’re taking something that will benefit you and won’t cause any unexpected side effects.

MegaPre (Capsules or Mango Powder) is a cutting-edge Precision Prebiotic™ supplement made up of clinically-tested, non-digestible oligosaccharides that can increase microbial diversity and selectively feed beneﬁcial, keystone bacteria like Akkermansia muciniphila, Faecalibacterium prausnitzii, and Bifidobacteria.

MegaPre (Capsules or Mango Powder) is a Precision Prebiotic that is made up of non digestible oligosaccharides that selectively increase microbial growth of keystone bacteria like Akkermansia muciniphila, has been shown to play a key role in metabolism and it also promotes fat loss. Faecalibacterium prausnitzii increases the production of butyrate which maintains healthy intestinal cells. Bifidobacteria also does the same as F. prausnitzii and it promotes lean body mass. MegaPre is highly recommended as a product that you can use to Reinforce your gut microbiota and improve your general gut health.

MegaPre contains a proprietary blend of functional fibers that specifically feed these keystone bacteria. This unique blend is made up of clinically-tested-and-published, non-digestible oligosaccharides, derived from non-GMO green and gold kiwi fruit, non-GMO corn cob, and rBST-free cow’s milk

The findings of these oligosaccharide studies are quite impressive:

Increasing populations of these protective bacteria is an integral part of reinforcing a healthy gut microbiome.

NOTHING IN THIS WEBSITE IS INTENDED AS, OR SHOULD BE CONSTRUED AS, MEDICAL ADVICE. ANY HEALTHCARE AND/OR NUTRITIONAL MATERIAL CONTAINED IN THIS WEBSITE IS FOR CONSUMER INFORMATIONAL AND EDUCATIONAL PURPOSES ONLY. SUCH MATERIAL IS NOT INTENDED AS MEDICAL ADVICE FOR CONDITIONS OR TREATMENT, NOR IS IT INTENDED AS A SUBSTITUTE FOR A MEDICAL EXAMINATION BY A HEALTHCARE PROFESSIONAL. CONSUMERS SHOULD CONSULT THEIR OWN HEALTH CARE PROFESSIONALS FOR INDIVIDUAL MEDICAL RECOMMENDATIONS. 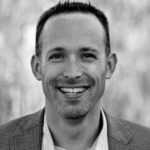 Chris Bowman is the COO of SimplyNutrients.com which is part of Dr. Jamy Antoine's Select Health Practice in Edina, Minnesota. Chris is passionate about helping people live healthier lives through using the best practices of nature, nutrition and medicine.

Are You Getting Your Fruits and Greens? 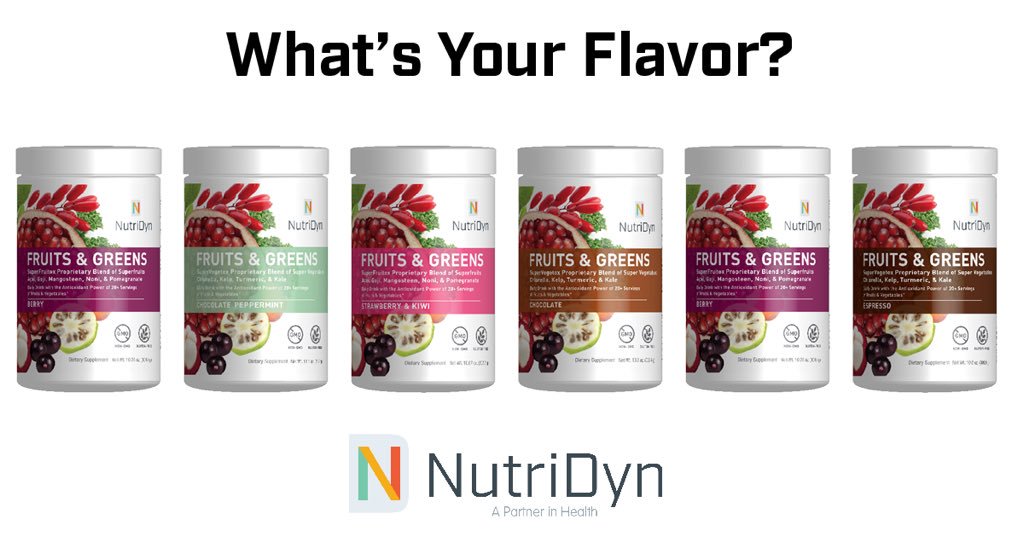