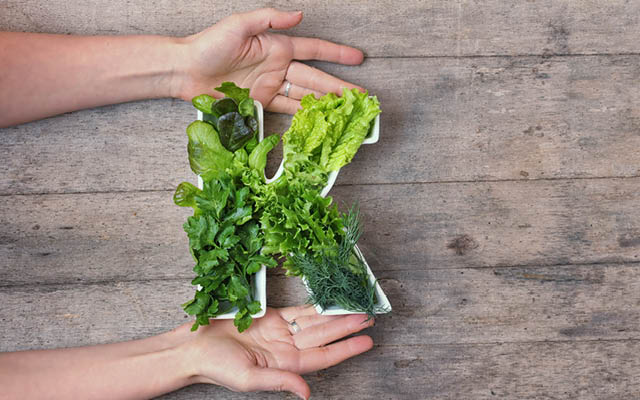 Vitamin K won’t prevent you from breaking a leg if you do something silly or have an accident. If you happen to be deficient in Vitamin K though it can cause issues with your bones and your blood. Those are things that no one wants to have issues with. Vitamin K is mainly needed by newborns and is often given as a shot. It also can be needed by people who may be deficient due to malabsorption and those at risk for osteoporosis.

What is Vitamin K?

Vitamin K is part of a group of fat soluble vitamins that support blood clotting, bone metabolism and regulating blood calcium levels. Your body needs Vitamin K to produce a chemical called prothrombin. It’s a protein that helps your blood clot and your bones stay strong and healthy. Vitamin K has also been shown to support memory in older adults.

There are two main types of Vitamin K.

There appears to be a correlation between low intake of vitamin K and osteoporosis. There have been multiple studies that Vitamin K improves bone density and decreases the risk of fractures.

Vitamin K has been linked with improved memory in older adults. One study in particular showed in adults over 70 that those who had the highest level of Vitamin K1 also had the highest memory performance. Between the bone and brain health implications of Vitamin K you may want to ensure you’re getting enough in your diet.

Vitamin K may prevent mineralization which is a process where minerals build up the in the arteries. By preventing this build up Vitamin K may help to lower blood pressure as blood is able to flow freely throughout the body.

Mineralization naturally occurs with age and is one of the main risk factors for heart disease. Vitamin K has also been shown to lower the risk of stroke.

Deficiency of Vitamin K is rare. In severe cases it can increase the time it takes your blood to clot. That’s a really bad thing as if you cut yourself for example you want your blood to clot and stop bleeding. Even worse if you had internal bleeding and it wouldn’t clot that could lead to excessive bleeding that would require intervention by a medical professional.

Most Americans are not at risk of a vitamin-K deficiency. It is most likely to affect newborns and those with a malabsorption problem. For example people with short-bowel syndrome, cystic fibrosis, celiac disease, or ulcerative colitis may be affected.

People who use blood-thinning medications, such as warfarin, or Coumadin, should not start consuming additional vitamin K without first asking a doctor.

Anticonvulsants, if taken during pregnancy or while breastfeeding, can increase the risk of vitamin K deficiency in a fetus or a newborn. Examples of anticonvulsants are dilantin and phenytoin.

Cholesterol-lowering medications interfere with fat absorption. Dietary fat is necessary for absorbing vitamin K, so people who are taking this medication may have a higher risk of deficiency.

Anyone who is taking any of these medications should speak to their doctor about their vitamin K intake.

The best way to ensure the body has sufficient nutrients is to consume a balanced diet, with plenty of fruit and vegetables. Supplements should only be used in case of deficiency, and then only under medical supervision.

Vitamin K1 occurs in high amounts in leafy green vegetables, such as kale and Swiss chard. Many people don’t prefer to eat those but consider mixing them in smoothies that can hide the taste. Other sources include vegetable oils and some fruits.

The following list includes several foods that are high in vitamin K1. Each value represents the amount of vitamin K1 in 1 cup of the cooked vegetables:

Food sources of Vitamin K2 vary by the subtype that we mentioned above.

One subtype, MK-4, is found in some animal products and is the only form not produced by bacteria. Chicken, egg yolks and butter are good sources of MK-4.

MK-5 through MK-15 are forms of vitamin K2 with longer side chains. They are produced by bacteria and often found in fermented foods.

Natto, a popular Japanese dish made from fermented soybeans, is particularly high in MK-7.

Certain hard and soft cheeses are also good sources of vitamin K2, in the form of MK-8 and MK-9. A recent study discovered several pork products contain vitamin K2 as MK-10 and MK-11.

The vitamin K2 content for 3.5 ounces (100 grams) of several foods is listed below:

Testing for Vitamin K is not usually as simple as a blood test. If an issue is suspected a test called a prothrombin time (PT/INR) is the main laboratory test performed to investigate the bleeding. Vitamin K will often be given by injection if a deficiency is confirmed and thought to be ongoing. If the bleeding then stops and the patient returns to normal, then a vitamin K deficiency is assumed to be the cause.

Measurements of the level of vitamin K in the blood are rarely used to determine if a deficiency exists. Since this is not a routine test, it is usually performed in a reference laboratory and results may take several days.

Our top 4 supplement suggestions for Vitamin K are:

MegaQuinone K2-7 is our favorite Vitamin K supplement as its a natural form of K1 and K2 versus others that are synthetically derived. It’s also 100% soy free and comes with chelated minerals for maximum Vitamin K absorption.

3-K Complete from Thorne Research is an all-in-one Vitamin K formula that offers a synergistic blend of the two clinically studied forms of vitamin K1 and vitamin K2 (as MK-4 and MK-It Supports elasticity of the arteries and helps maintain bone mineral density. It also provides support for patients with metabolic syndrome 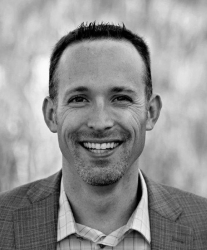 Follow me
Chris Bowman
COO at Simply Nutrients
Chris Bowman is the COO of SimplyNutrients.com which is part of Dr. Jamy Antoine's Select Health Practice in Edina, Minnesota. Chris is passionate about helping people live healthier lives by using the best practices of nature, nutrition, and medicine.

Follow me
Latest posts by Chris Bowman (see all)

Are You Getting Your Fruits and Greens?